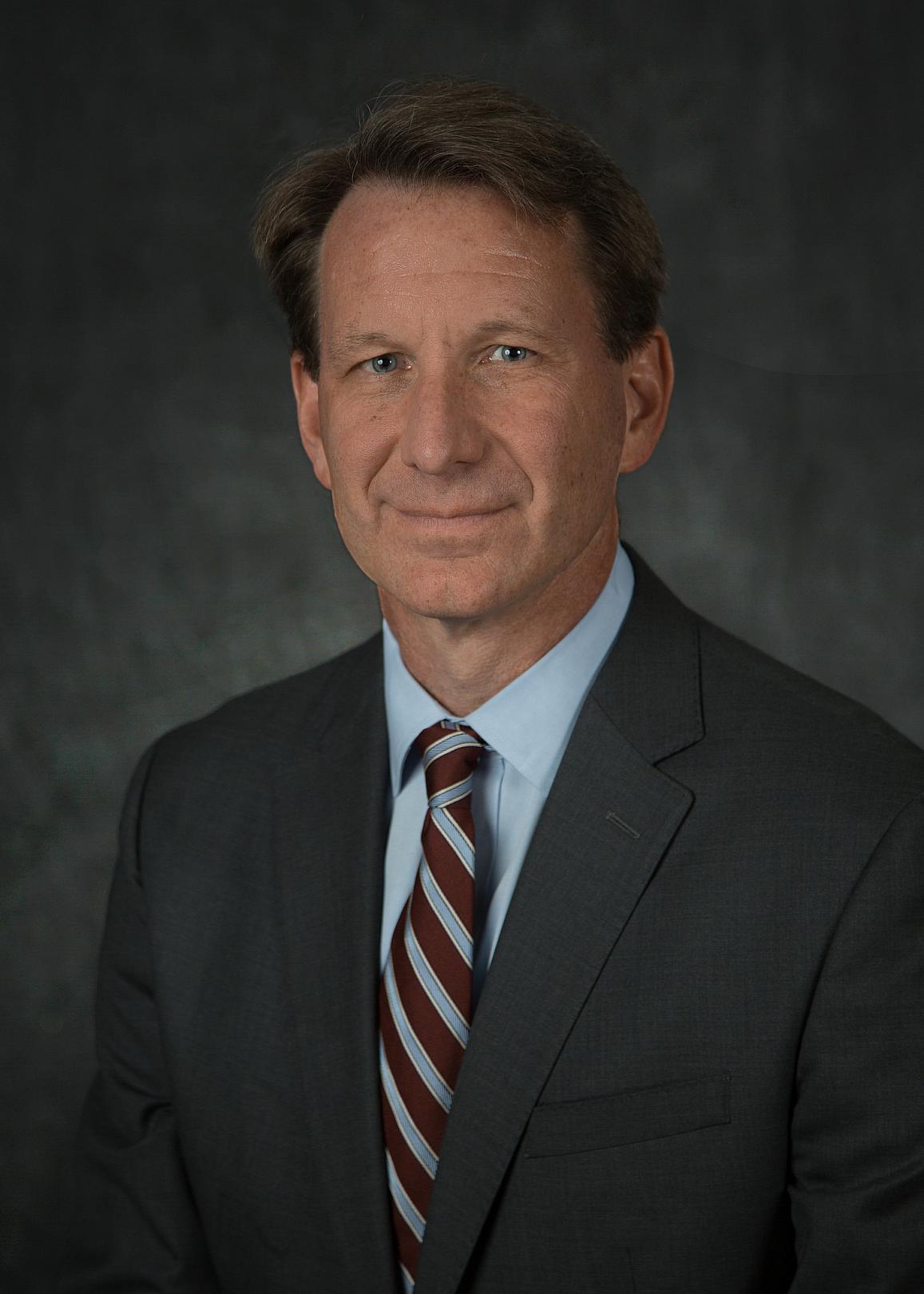 Norman E. “Ned” Sharpless, M.D., announced today that he has decided to step down from his position as director of the National Cancer Institute (NCI), part of the National Institutes of Health, a position he has held since 2017. Dr. Sharpless will continue as NCI director through April 29, 2022, to allow for a thorough transition. NCI Principal Deputy Director Douglas R. Lowy, M.D., will serve as NCI’s acting director effective April 30, 2022.

“Working at the National Cancer Institute has been the highlight of my career, and I am honored to have had the chance to serve my country in this role, alongside so many talented scientists and administrators,” Dr. Sharpless said. “I leave this job knowing that the talent and passion present at NCI, across the Biden-Harris Administration and throughout the cancer research community will continue to fuel tremendous progress for people with cancer in the years ahead.”

Dr. Sharpless was sworn in as the 15th director of NCI on Oct. 17, 2017. He also served as Acting Commissioner for Food and Drugs at the U.S. Food and Drug Administration (FDA) for seven months in 2019, before returning to the NCI directorship.

“During my time in the federal government, I have been inspired by the ways that researchers, caregivers, advocates, and survivors have broken down silos to collaborate and embrace new ways of working together to solve some of the toughest problems in cancer. President Biden’s continued commitment to the Cancer Moonshot will foster even greater progress. The community stands ready to meet the President’s call to end cancer as we know it,” Dr. Sharpless said.

“The President’s goal of ending cancer as we know it today is grounded, in part, in the work of scientific discovery that Ned Sharpless has led at NCI,” said Danielle Carnival, Ph.D., White House Cancer Moonshot Coordinator. “We have an audacious but achievable goal to reduce the cancer death rate by at least half in 25 years and to improve the experience of all whose lives are impacted by cancer—working across government to develop and deploy additional ways to prevent, detect and treat cancer—and Dr. Sharpless contributed greatly to that vision.”

“We have been fortunate to have Dr. Sharpless as director of the National Cancer Institute the past four and a half years. I am especially grateful for his leadership of NCI’s contributions to the COVID-19 response and his work to minimize the pandemic’s impact on people with cancer,” said U.S. Health and Human Services Secretary Xavier Becerra. “He’s a true public servant, and his work will continue to serve the American people and ensure a brighter future for everyone affected by cancer.”

At NIH, Dr. Sharpless has championed health equity; developed important programs in data science, including the Childhood Cancer Data Initiative; and advocated forcefully for policies to ensure continued support for investigator-initiated research in cancer and diversity in the cancer research workforce. Amid the calls for racial justice in the summer of 2020, Dr. Sharpless led the creation of NCI’s Equity and Inclusion Program.

“Dr. Sharpless’ ability to manage complex problems has been invaluable to several NIH initiatives, including the agency’s response to the COVID-19 pandemic and improving equity and inclusion, and in his role as chair of the NIH Clinical Center Governing Board,” said Acting NIH Director Lawrence A. Tabak, D.D.S., Ph.D. “Dr. Sharpless’ absence will surely be felt by his colleagues at NCI and beyond. But I have the utmost confidence in Doug Lowy’s leadership of NCI during this transition period. He is a seasoned and thoughtful leader who will guide the institute with a steady hand until a permanent director is appointed by the President.”

Dr. Lowy served as NCI’s acting director from April 2015 to October 2017, following the resignation of Harold Varmus, M.D., and again in 2019 while Dr. Sharpless served as acting commissioner of FDA.

About the National Cancer Institute (NCI): NCI leads the National Cancer Program and NIH’s efforts to dramatically reduce the prevalence of cancer and improve the lives of cancer patients and their families, through research into prevention and cancer biology, the development of new interventions, and the training and mentoring of new researchers. For more information about cancer, please visit the NCI website at cancer.gov or call NCI’s contact center, the Cancer Information Service, at 1-800-4-CANCER (1-800-422-6237).

About the National Institutes of Health (NIH): NIH, the nation’s medical research agency, includes 27 Institutes and Centers and is a component of the U.S. Department of Health and Human Services. NIH is the primary federal agency conducting and supporting basic, clinical, and translational medical research, and is investigating the causes, treatments, and cures for both common and rare diseases. For more information about NIH and its programs, visit www.nih.gov.