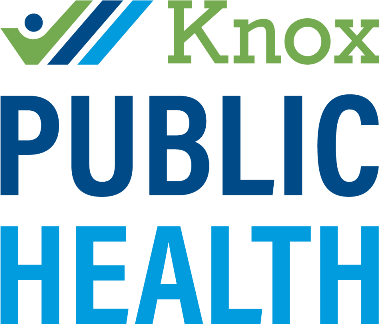 8/20/2021 – The blacklegged deer tick continues to makes its presence known in Knox County, and that’s a concern for both residents and their pets. The blacklegged deer tick is the main carrier of Lyme disease, which according to Knox Public Health (KPH) has infected 28 Knox County residents so far this year. That’s 10 more than the same time period, a year ago.“One of the problems with detecting the blacklegged tick is its size. The nympths (young ticks) are no bigger than a poppy seed which makes them nearly impossible to spot,” said Nate Overholt, RS, environmental health director for KPH.

“If you develop symptoms including fever, flu-like illness or a rash within a few weeks of a tick bite, you should tell your doctor about your tick exposure,” said Overholt. He recommends people record the date of any tick bites in case symptoms occur later. Some symptoms of Lyme disease may not appear until weeks, months or years after a tick bite, affecting joints, nervous system and heart.

“Prompt removal of an attached tick will significantly reduce the risk of infection,” said Overholt. “Not all ticks are infected with disease, but those that are, must bite and remain attached for hours in order to transmit diseases,” said Overholt. For the black-legged tick, it’s usually 36-48 hours; for the dog tick, it’s four to six hours.

Diagnosis of Lyme disease is based on history of tick exposure, signs and symptoms and is aided by the use of blood tests. Lyme disease responds to appropriate antibiotic therapy. Early detection and treatment will reduce the risk of arthritis and other complications.