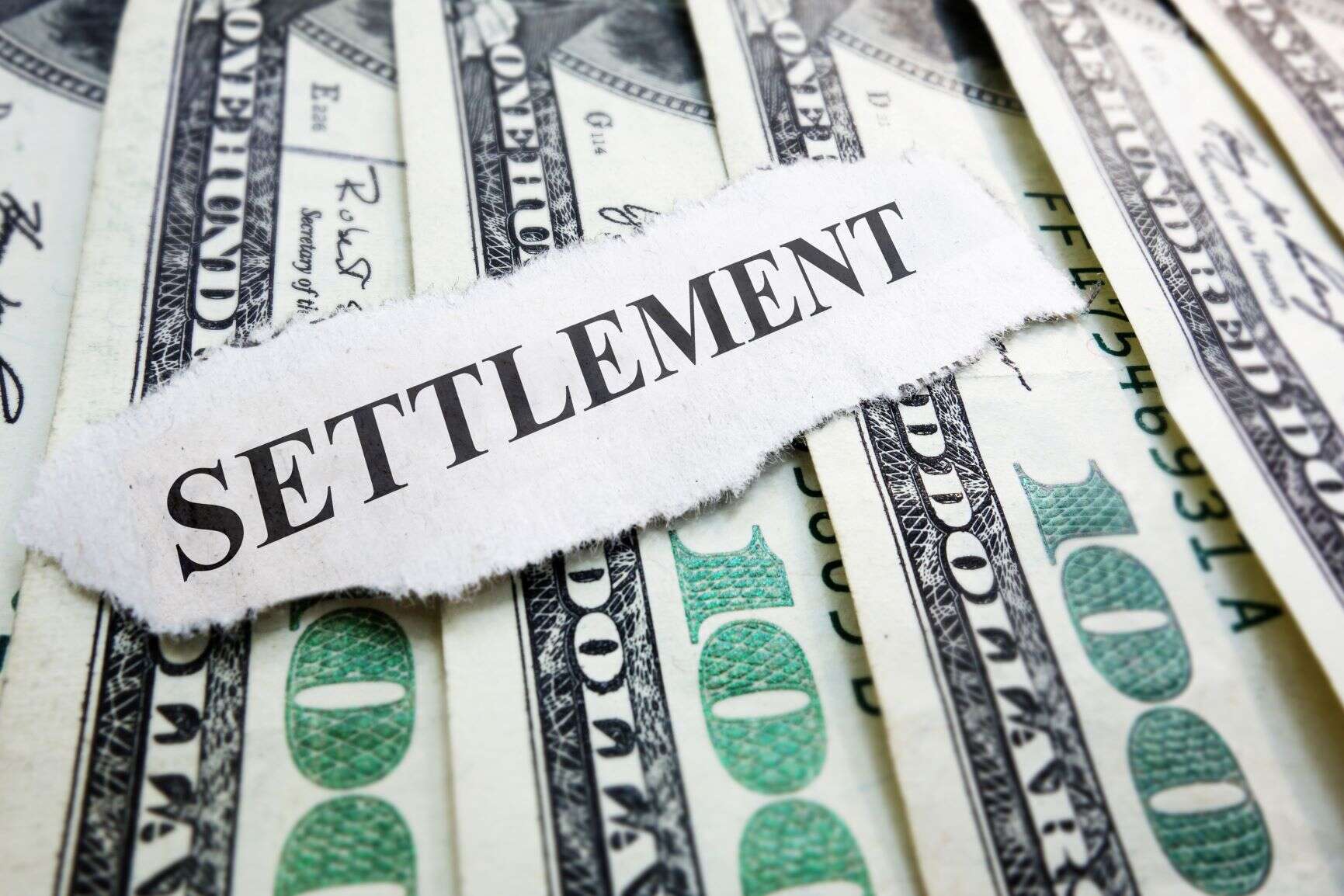 Among other things, the organization made false claims in social media that 100% of proceeds would help wounded veterans of the wars in Iraq and Afghanistan receive medical treatment not available from the Veterans Administration. Instead, very little of the amounts raised went to address this mission. As reported in the 2017 IRS Form 990, Helping Heroes Network spent 13% ($347,519) of total expenses ($2,746,462) on program service activities. This 990 Form also reports that, in 2017, $19,049 of noncash assistance (food, rent, utilities, tablets and medical assistance) was provided to 149 recipients.

The settlement requires the organization and its directors, without admitting to any violation of law, to permanently cease appeals and pay $95,000 to another charity that is closely aligned with its mission.

The former directors of the charity are also banned from managing or overseeing a charity for the next five years. (An exception was cited for one director noting he is not prevented from serving on the board of a nonprofit hospital or medical association.) Read a copy of the California version of the Stipulation for Entry of Judgment and Permanent Injunction.

For more information and advice on giving wisely, see the Wise Giving Alliance article at Give.org.