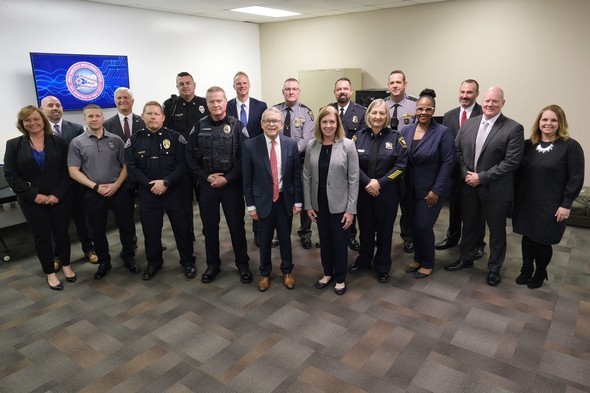 Governor DeWine first launched the ONIC in 2019 with offices in Columbus and Cleveland. Due to statewide demand for ONIC’s services, Governor DeWine worked with the Ohio General Assembly to secure additional funding to create new offices in northwest and southwest Ohio. ONIC-Toledo officially launched last week.

“As drugs continue to flow into our country from the southern border, the expansion of our Ohio Narcotics Intelligence Center into southwest Ohio shows our state’s ongoing commitment to doing all we can to rid our communities of deadly narcotics,” said Governor DeWine. “Digital evidence continues to play an increasing role in the drug trade, and our ONIC teams offer expert criminal intelligence and technical forensic support to help our local law enforcement officers intercept drugs and dismantle drug trafficking organizations.”

Since the ONIC’s inception, intelligence analysts and forensic specialists have assisted in nearly 2,000 criminal investigations involving the extraction and analysis of more than 4,300 cell phones, over 5 million images and videos, and more than 5 million text messages.

The Ohio Narcotics Intelligence Center is a division of the Ohio Department of Public Safety.