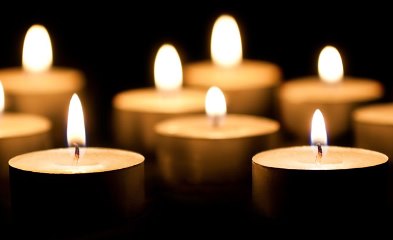 “Fran and I were deeply saddened to hear of the death of our friend, Bud Brown. It was my honor to succeed Congressman Brown as the Representative from the old 7th Congressional District. Bud had represented the District for 17 years, caring deeply about the District and his constituents. He listened to them, and every day, he worked to try and take care of their problems. He had an amazing constituent services team.

“Bud was one of the leading Republican voices in Congress on energy policy and on economic policy. He understood the importance of cutting government waste and useless regulations, as well as cutting taxes to stimulate economic growth.

“Having succeeded his dad in office after he had served 27 years in Congress, both Bud and his father were dedicated public servants, working tirelessly to help people in Ohio and the nation.

“Bud Brown was a true statesman. We will miss him, and we extend our heartfelt condolences to his wife, Joyce, and his children Clancy, Cate, and Roy and their families.”