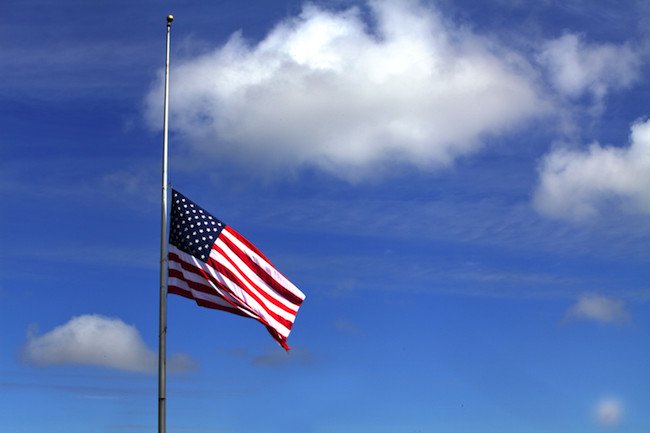 (COLUMBUS, Ohio)—In honor of the 80th anniversary of the 2,403 American lives lost on December 7, 1941, in the attack on Pearl Harbor, and in accordance with orders from the President of the United States of America, Ohio Governor Mike DeWine has ordered that U.S. and Ohio flags be flown at half-staff upon all public buildings and grounds throughout Ohio from midnight to midnight on December 7, 2021.