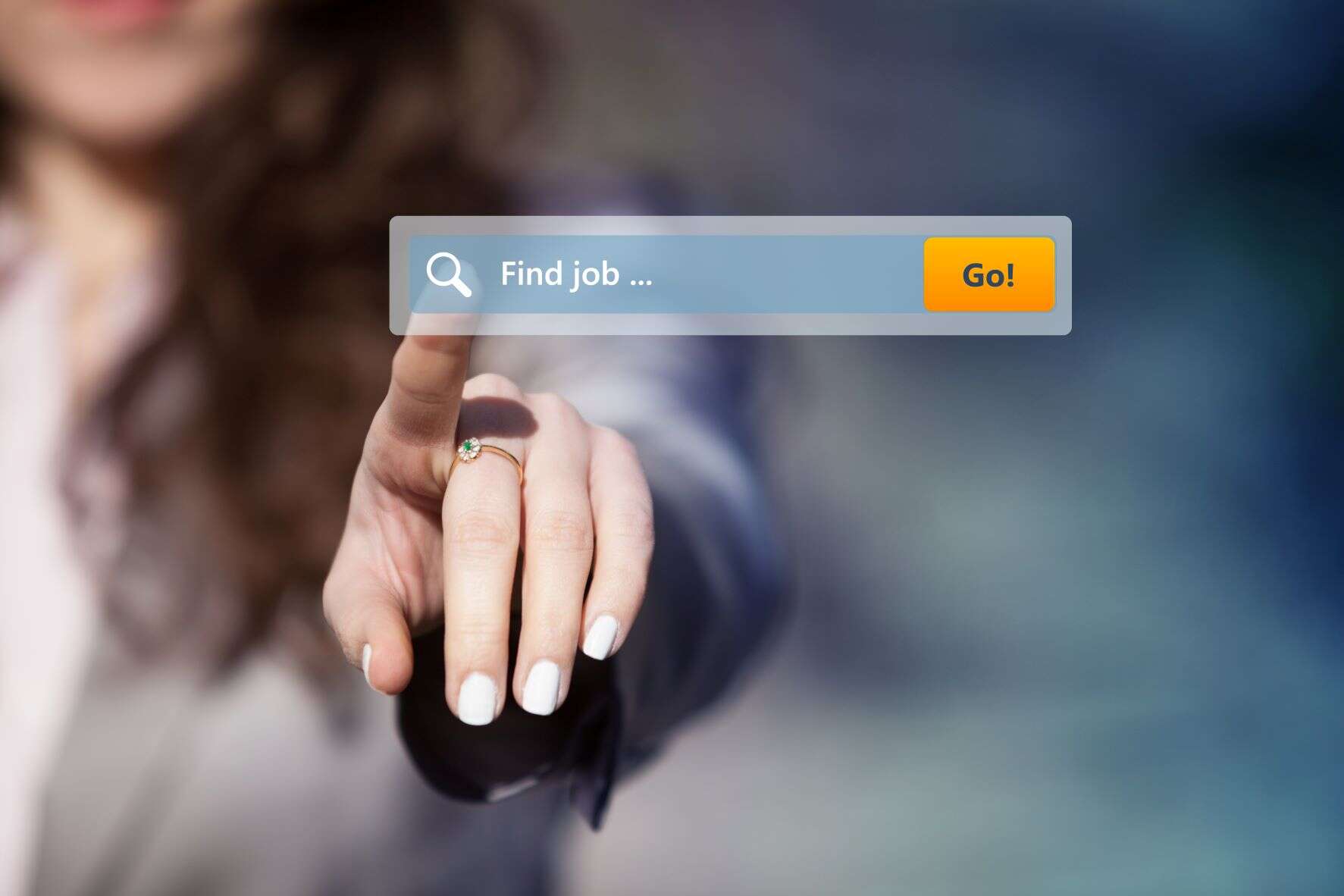 Job scams have been a problem for years. In 2020, BBB estimated 14 million victims with $2 billion in direct losses related to job scams. Last year, the 2020 BBB Employment Scams Report  by BBB Institute for Marketplace Trust found job scams to be the riskiest of all the scams they tracked in 2018 and 2019. However, BBB’s study finds that the problem worsened in 2020. Losses reported to the FBI’s Internet Crime Complaint Center (IC3) about employment scams were up 27% between 2018 and 2020, while complaints to the Canadian Anti-Fraud Centre (CAFC) nearly doubled in 2020.

BBB Institute’s 2020 report on job scams found that this fraud most commonly victimized people ages 25-34, with women filing 67% of complaints about this fraud. The median financial loss reported by these victims was $1,000; in addition, they often reported loss of their time, as 32% were never paid for the work they did for an “employer” that turned out to be fraudulent.

Fake checks also frequently accompany job scams, and they continue to grow. This new BBB study finds that 36% of job scam complaints to BBB involved a fake check, with fake check complaints to the Federal Trade Commission (FTC) increasing by 65% between 2015 and 2020. In the two years since BBB issued an investigative study on fake check fraud, losses absorbed by banks themselves due to fake checks went up 40% to reach $1.3 billion.  Common fraudulent job offers involving fake checks include mystery shopping or secret shopper jobs, car wrap jobs, nanny or caregiver jobs, and small business jobs such as photography or painting houses.

A St. Louis woman who lost her job during the pandemic was recruited through a job search website for a job as a remote assistant for a large company. The “employer” deposited a check for $2,400 into her bank account to purchase equipment from a third-party vendor, then asked her to buy $2,400 in Home Depot gift cards and text them the numbers on the back. She heard nothing further from the “employer,” but her bank informed her that the check deposited to her account was fraudulent. She not only lost the funds she spent on the gift cards, but had another $2,400 stolen from her bank account.

Employment scam victims frequently become unwitting accomplices in other fraud, used as money mules, to mail fake checks, or to participate in reshipping scams, which represent 65% of the scam job offers reported to BBB Scam Tracker. Scammers “hire” victims from job boards, Facebook or Craigslist, offering to pay them as much as $2,500 to receive and then send on packages. These fraudsters often use stolen credit card numbers to order laptops, cellphones and high-end goods and have them sent to reshipping victims, instructing them to repackage the goods and providing shopping labels to send the packages to a new address, often in Russia. The accomplices who were hired for this fraudulent type of work are never paid, and their identities may be used to open bank accounts.

The FTC has taken action against job scammers, including a fake job placement company the agency sued in 2019. Associated scams such as reshipping schemes and money mule schemes have been a focus for state and federal law enforcement; in December 2020, the Department of Justice announced the results of a worldwide effort to deal with money mules, resulting in action taken against 2,300 people.

It is important that victims of job scams report them to: