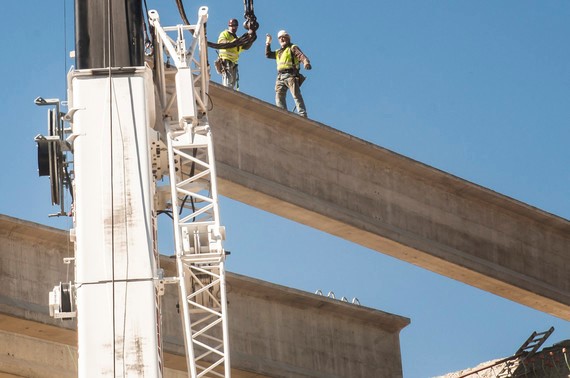 COLUMBUS – August 25, 2021 – The Transportation Review Advisory Council (TRAC) has approved the annual draft list of projects to receive funding from the Ohio Department of Transportation’s Major New Capacity Program over the next four years. It includes more than $292 million in new funding commitments.

TRAC operates on an annual application cycle. At the completion of the application process TRAC members vote on the approval of the Major New Construction Program List of funding commitments for preliminary engineering, detailed design, right-of-way and project construction. Projects receiving funding commitments are placed into three “tiers” based upon the level of project development:

There were 36 new applications submitted this year.

About TRAC:
The Transportation Review Advisory Council (TRAC) was established by Ohio Revised Code in 1997 to help the Ohio Department of Transportation (ODOT) develop and modify a project selection process which approves funding for the development and construction of the Major New Capacity Program.

The TRAC has nine members and is chaired by the Director of ODOT. Six members are appointed by the Governor and one each by the speaker of the Ohio House of Representatives and the president of the Ohio Senate. Members have overlapping terms. The Director provides funds for new construction only after assuring that system preservation needs have been met. The use of the new construction funds is the responsibility of the TRAC, but the TRAC does not have authority over other aspects of the Department of Transportation.