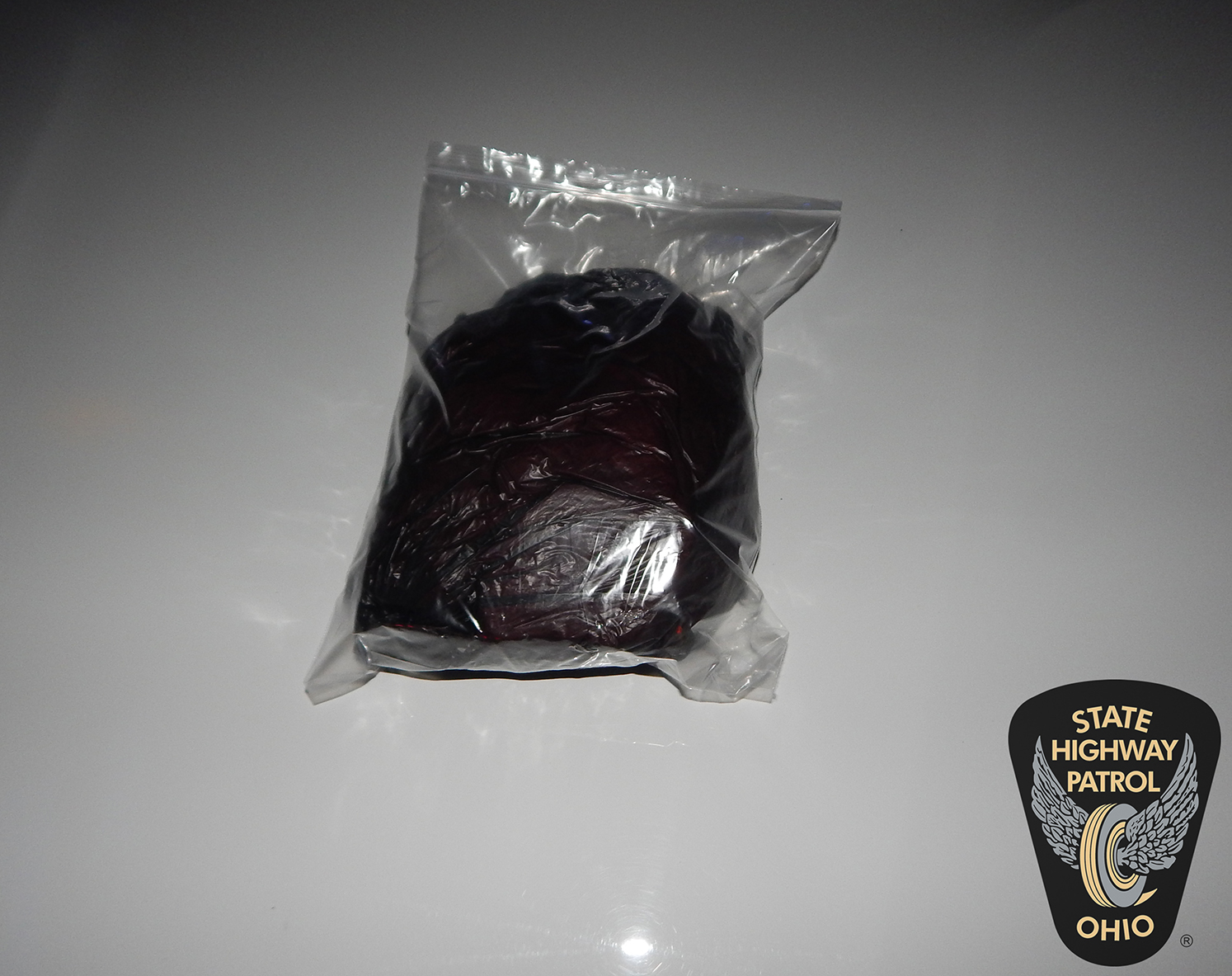 On August 16, at 10:47 p.m., troopers stopped a 2021 Toyota Camry with Kansas registration for a marked lanes violation on state Route 823. Criminal indicators were observed, and a Patrol drug-sniffing canine alerted to the vehicle. A probable cause search of the vehicle revealed the contraband in the glove box.

The driver, Randy Tribble Jr., 26, Harper Wood, Mich., and passenger, Derick Fonville, 32, Detroit, were incarcerated in the Scioto County Jail and charged with possession of drugs and trafficking in drugs, both first-degree felonies.