“Sadly, it’s become routine for us to initiate suspension proceedings for indicted city council members – Ohioans deserve representation free of public corruption and we must constrain those that abuse their power,” Yost said.

The Ohio Statewide Independent Living Council was established in 1992 by amendments to the Rehabilitation Act of 1973, and is responsible for the development, implementation, and monitoring of the State Plan for Independent Living.… Read full story 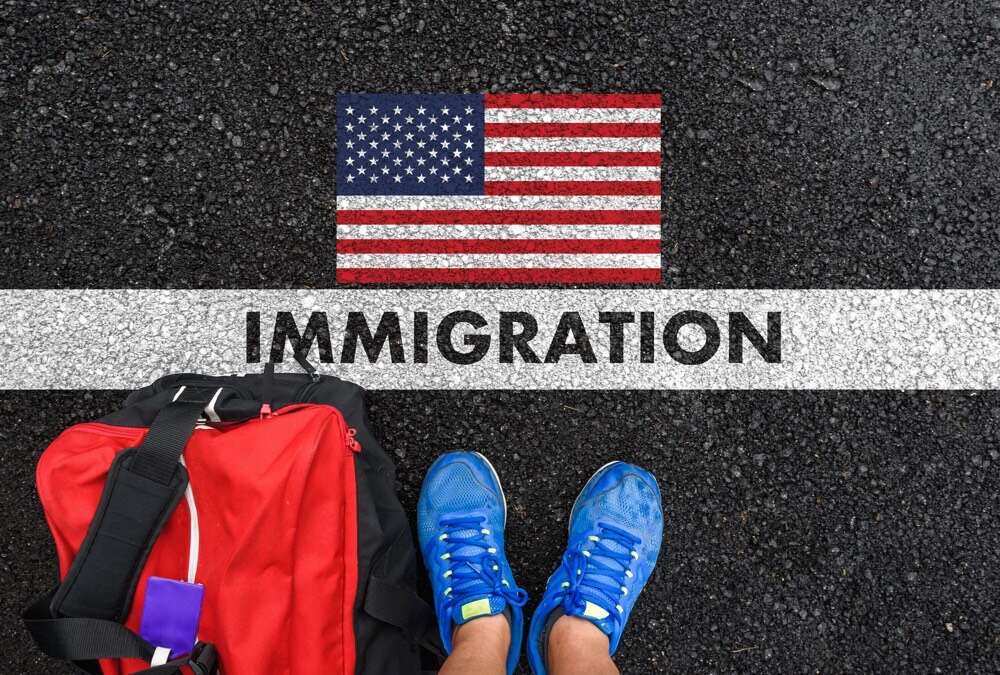 The White House recently revoked the freeze on many types of U.S. visas and announced new immigration legislation. But like all big news stories, the situation has created new opportunities for scammers. With many people confused by changing immigration regulations, con artists are preying on visa-seekers by posing as U.S.… Read full story 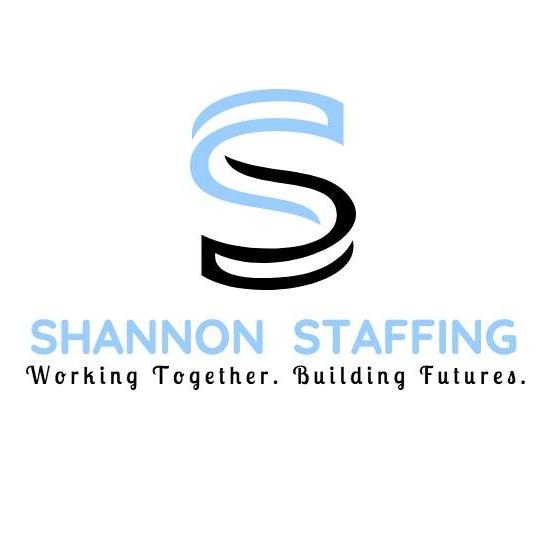 Local church is seeking a part time (10-15 hours/week) individual to do cleaning and maintenance.
This would involve cleaning of offices, bathrooms, and kitchen area. Inspecting and maintaining areas of the church. Set up and tear down for events. Outside maintenance such as lawn care and snow removal.
… Read full story

February 21
Disturbance – in the 400 block of Earlmick Street

February 24
Responded to a report from a citizen who observed a door standing open on a residence and stood by securing the scene until a deputy arrived then units checked the home and found it to be okay – in the 12000 block of McElroy Road
Received a voice mail expressing concern over the welfare of an elderly citizen who appeared to be lost.… Read full story

February 25
Dispatch advised that a complainant wanted to report a stolen bicycle.

A caller, from the Learning Center in Mount Vernon, requested deputies make contact with a student to check on their welfare.… Read full story