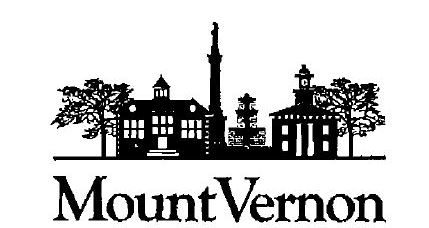 MOUNT VERNON – In the Wednesday, October 28, edition of the Mount Vernon News, the City would like to clarify two corrections.  First, it was reported in the Public Utilities section that “Delinquent tax bill notifications were mailed.” The misprint should have read delinquent “water bill notifications were mailed out.”  The City Tax Office was never mentioned in the interview, and we apologize for any confusion.

Related to the problems with the timeliness of the water billing, City officials have made progress on identifying and understanding root causes of the delivery delay and are working with United States Post Office personnel in Columbus to correct the problem.  More information will be forthcoming at a later date on specifics.