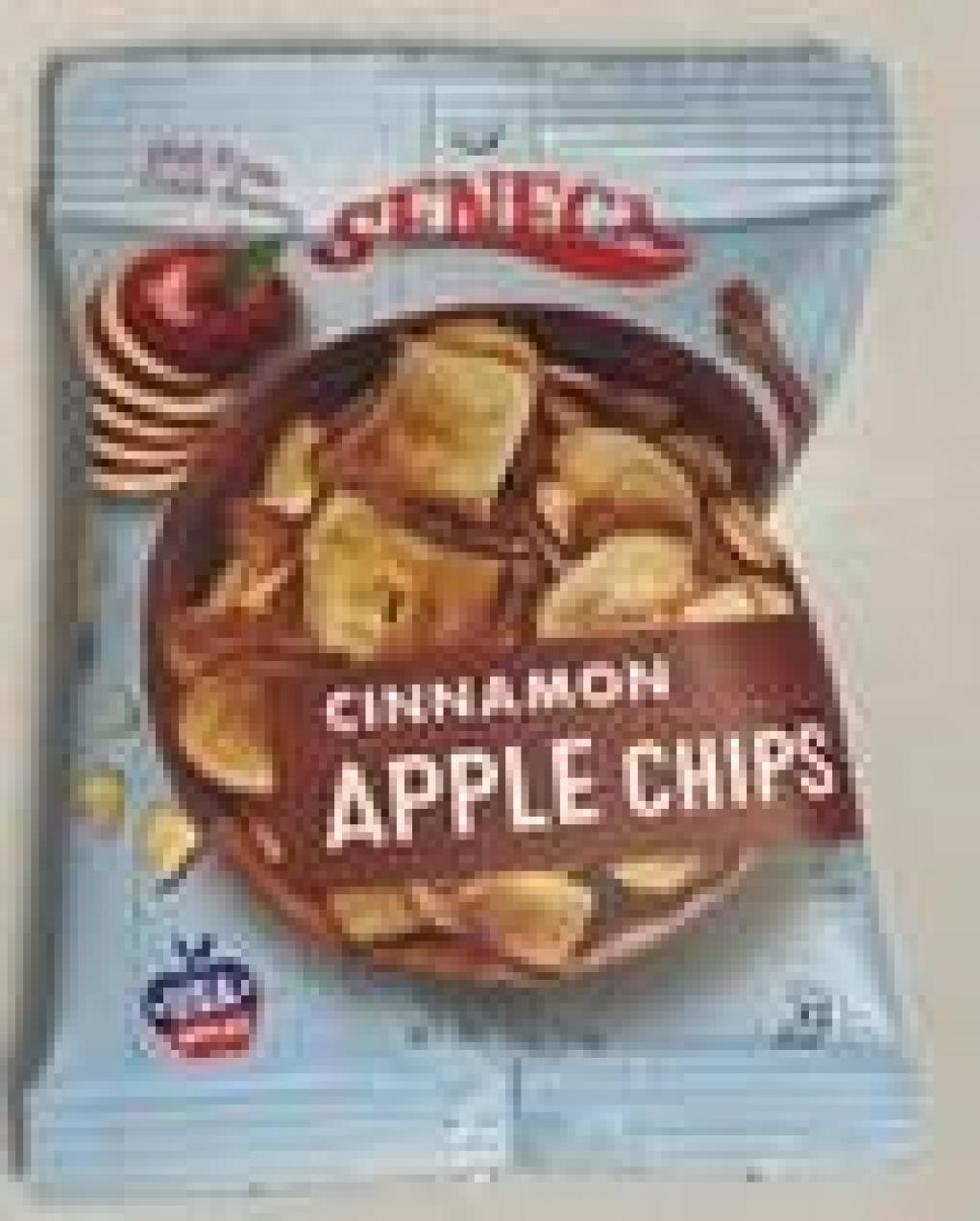 Salmonella is an organism which can cause serious and sometimes fatal infections in young children, frail or elderly people, and others with weakened immune systems. Healthy persons infected with Salmonella often experience fever, diarrhea, nausea, vomiting and abdominal pain. In rare circumstances, infection with Salmonella can result in the organism getting in the bloodstream and producing more severe illnesses such as arterial infections, endocarditis and arthritis.

This recall is only for specific cinnamon flavor lot codes, no other flavor apple chips are affected. This only affects Clancy’s product sold by ALDI and Seneca products sold nationwide through Amazon and Gemline, no other retailers are affected.

Seneca is not aware of any reports of consumer illness related to this product.

Seneca was notified by an ingredient supplier that it shipped one lot of ingredients containing cinnamon that has the potential to be contaminated with Salmonella. In response to that notification; Seneca is now retrieving Cinnamon Apple Chips from its distribution system.

The recall extends to the following labels and package sizes ONLY:

Consumers with this product should return it for a full refund to the retail outlet where it was purchased. Consumers who want more information may call Seneca Foods Consumer Affairs at 1-800-872-1110.