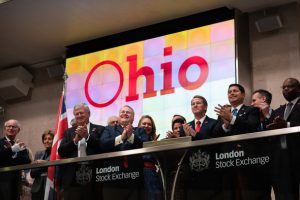 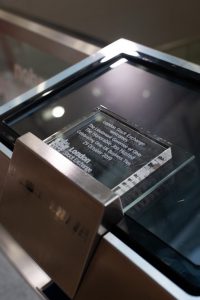 The rare opportunity to open the exchange, formerly known as “ringing the bell,” was granted in recognition of Ohio’s close business ties to the United Kingdom and the expansion of the state’s relationship with the London Stock Exchange Group’s ELITE program. Lt. Governor Husted announced yesterday that LSEG ELITE will house their first-ever headquarters in the Americas in Cleveland, Ohio.